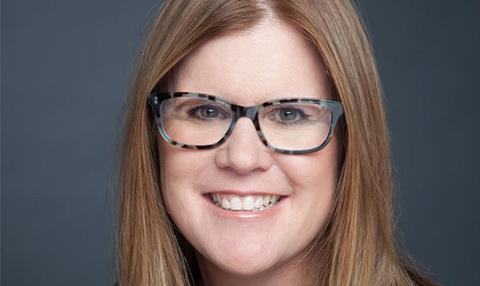 Platform One Media will produce and distribute titles for the US and international markets, headed by former Gaumont Television executive Katie O’Connell Marsh.

The LA-headquartered studio will create content that “could potentially feature” on Liberty Global’s pay-TV platforms across Europe, according to Liberty Global chief programming officer Bruce Mann.

TPG Growth will fund its investment in Platform One through Evolution Media, an investment partnership with CAA and Participant Media.

As part of the launch, Platform One has acquired the portfolio of development projects from the TPG Growth-backed Slingshot Global Media, which has effectively been closed down.

Slingshot’s Neil Strum will serve as head of business and legal affairs, while ABC Studios’ Julia Franz is to be a consultant for the new company.

O’Connell Marsh said: “The explosion of original content globally is creating an opportunity for new, innovative, and diverse ways to engage audiences beyond the series itself.

“With Platform One Media, and our partners TPG Growth and Liberty Global, we are perfectly positioned to develop and distribute compelling narratives that are artistic, meaningful and addictive by working closely with innovative, inspiring talent to bring to life their creative visions,” she said.