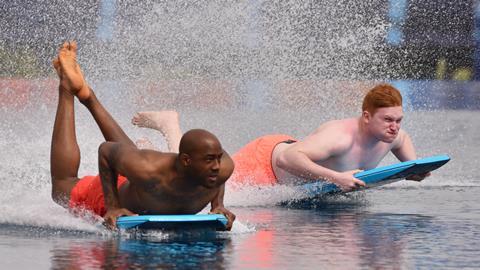 ITV Entertainment to produce US version of Cannonball 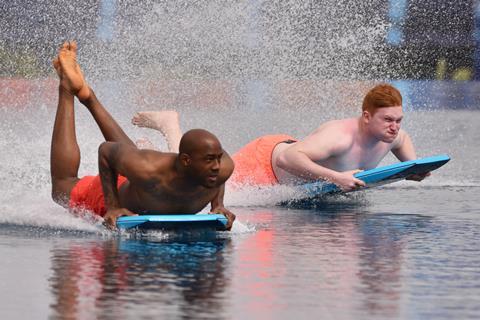 ITV Entertainment is to produce a US version of Talpa physical gameshow format Cannonball.

USA Network has ordered a 10-part run of the elimination format, in which 16 contestants compete in four water-based challenges including a speed slide Mega-Ramp and a Drop Tower.

Created by John de Mol, the show first aired in the Netherlands and has previously been picked up for Australia and the UK, where the Potato-produced series aired in an ITV Saturday tea-time slot in 2017 but was dropped after one series.

De Mol serves as an executive producer on the US version alongside Shye Sutherland, Keith Geller, Bernie Schaeffer and Stijn Bakkers.

The series will air next year.