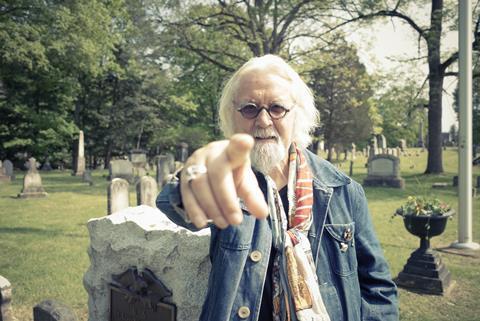 The Scottish comedian, who presented the same indie’s two-part series Billy Connolly: Made in Scotland for BBC2 at the end of last year, will travel off the beaten track to trace the story of Scottish people in America.

Wonder has previously worked with the comedian on Billy Connolly: Tracks Across America for ITV.

Reilly said: “This series will show a side to America and to Billy Connolly that has never been seen before. It is a privilege to be working with such an amazing talent, and to bring his unique view of the world to our screens.”