Jekyll and Hyde axed by ITV

ITV’s controversial teatime drama Jekyll and Hyde has been cancelled after ratings petered out over the course of the first series. 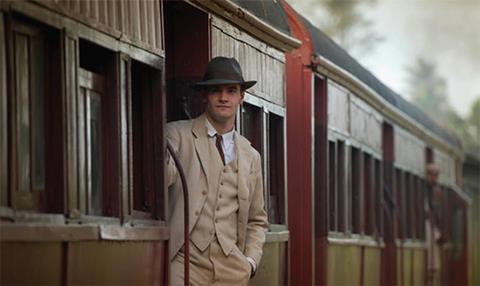 Broadcast understands that the production team on the 10-part ITV Studios show have been told that there will be no second series, despite some pre-production work being done in preperation for a recommission.

Charlie Higson’s reimagining of Robert Louis Stevenson’s iconic story made an explosive start in October, attracting 4.3m (18.9%) viewers and a blaze of publicity.

The first episode generated more than 800 complaints and a flurry of headlines for depicting violence and potentially disturbing scenes ahead of the 9pm watershed.

The programme remains under investigation from Ofcom and the media regulator is expected to make a ruling early this year.

But it appears that interest in the show waned and its consolidated ratings decreased to a low of 1.8m (7.6%) for its final episode on 27 December. Overall, Jekyll and Hyde averaged 2.6m (10.8%) viewers.

Two hours after Broadcast broke the news of Jekyll and Hyde’s demise on Tuesday, Higson tweeted: “Sad day today as ITV announce they don’t want any more #JekyllandHyde Ah well, I tried. It was a grand adventure while it lasted.”

An ITV spokeswoman added: “Jekyll and Hyde is an ambitious series that we are proud of. While there are no plans for a second series, we would like to thank the production team and the writer Charlie Higson for delivering a series of great originality.”