Titles and maps that capture the essence of a journey along the world’s longest river. 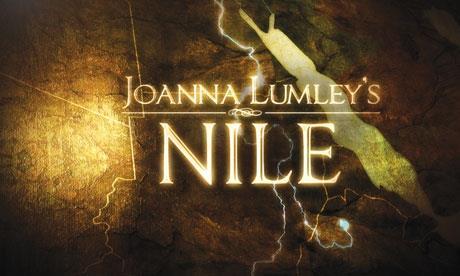 Brief To create titles and maps that capture the essence of the journey along the world’s longest river.

How it was done To create the old-world design, multiple textures were overlaid on to a large, stylised map and applied to a 3D globe. Additional elements, such as river sparkles, were applied using glint effects and particle systems. Finally a sequence of shots were cut together and graded, then embedded into the map at various points along the Nile. Patrick Brazier did the design and animation using After Effects and 3ds Max.

Watch it Until 3 May on ITV1