Mip TV beefs up security in wake of attacks 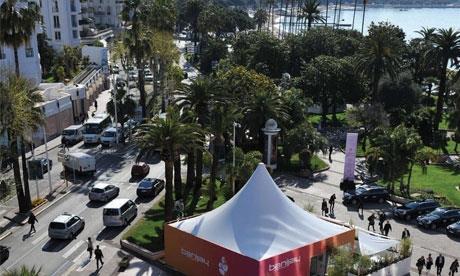 “Client security is our top priority at Reed Midem. We liaise throughout the year with the relevant authorities at a national and local level in order to ensure the best possible security measures are put in place,” Reed Midem director of communications Mike Williams told Broadcast sister title Screen International.

Under new security measures, the delegate entrance has been pushed back from the main doors of Cannes Palais du Cinema to a point some 15 metres from the building.

Delegate badge scans and security checks will instead be carried out at a new entry point in front of the main steps to the Palais.

Baggage will no longer be allowed in the Palais with left luggage facilities being provided outside the new perimeter.

No vehicles will be allowed within the perimeter once the “build-up” period has finished and the event has commenced.

Williams said similar measures were in place during Reed Midem’s real estate show Mipim in the middle of March — attended by some 24,000 people - and that entries and exits to the event went smoothly.