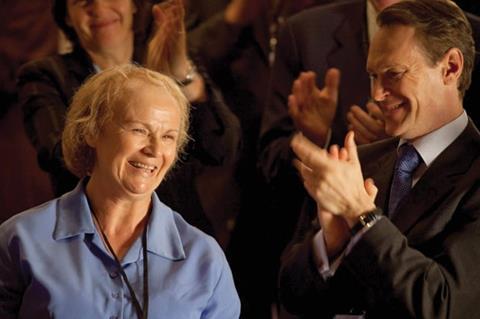 The ITV Studios produced drama about the late Labour MP and former Northern Ireland Secretary Mo Mowlam outdid all its competitors including another C4 drama, Red Riding, which received the most nominations and claimed two awards.

A Special Award was presented to the production team behind the world’s longest running TV drama serial, Coronation Street.

For a full list of winners go to: http://www.bafta.org/awards/television-craft/nominations,1081,BA.html

The Bafta Craft Awards took place on Sunday 23 May at the London Hilton on Park Lane.