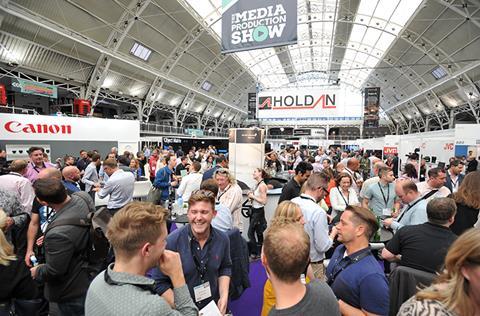 The Media Production Show 2020 will move to an earlier date in May, Broadcast publisher MBI has announced.

This year’s event takes place on 11-12 June at London’s Olympia West, but after consultation with the industry, a new date of 13-14 May has been confirmed for next year’s event at the same venue.

The team behind MPS 2020 - the fifth since its launch in 2016 - will continue to focus on developing the show with its renowned free content offering, expanding the size and scale of the show to include new technology zones and bringing the show to new audiences.

The extensive redevelopment of the area over the coming years, including the reinstatement of the District Line station at Olympia, will create an even better hub for the show, visitors and exhibitors for years to come.

The Media Production Show is organised by MBI, the publishers of Broadcast magazine, Screen International, The Knowledge, Broadcast TECH and Broadcast Sport, which reaches an engaged community of more than 100,000 media professionals worldwide.