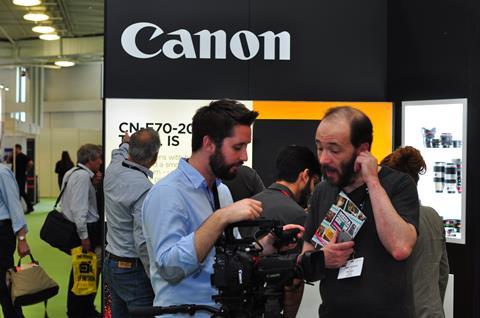 This year’s Media Production Show (MPS) at Olympia London will have a significantly extended exhibition area and conference programme, it has been revealed.

MPS, which showcases talent and technology across the creative industries, returns for its third year on 12-13 June with three new theatres dedicated to live production, audio and ‘digital disrupters’. It is also hosting a production services village. 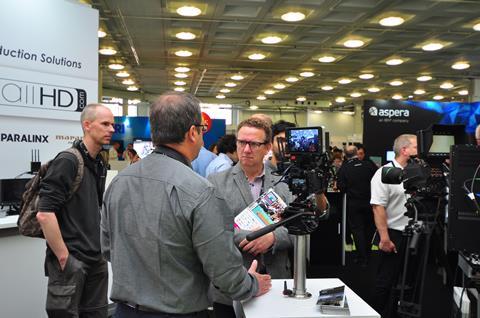 The Digital Disrupters theatre will centre on technology such as VoD, VR and AR – with a series of panel discussions featuring digital content creators.

Finally, the Production Services village will introduce companies with a focus on international production. Firms lined up to appear include The Backstage Centre, One-FineStay, Syncbox, Lidar Lounge, Behind The Scenes and Lithuania’s Grandma Production Services. 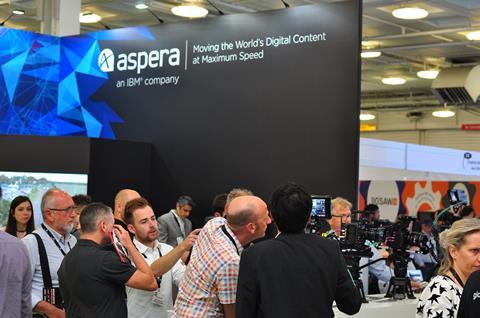 MPS 2018 event director Charlotte Wheeler said: “As MPS continues to grow in size and reputation, we are constantly looking for new and relevant ways to present technology, talent and trends to our creative audience. MPS 2018 already looks like an unmissable event.”