Murdered for being different 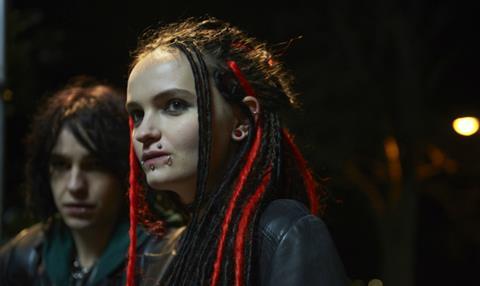 Brief Picture and sound post on a real-life drama about a brutal hate crime in 2007.

How it was done Encore London’s Will Coker graded the show using the Nucoda Film Master. To juxtapose with the location’s bleak backdrop and sullen skies, Coker opted for a slightly softer look, with lower contrast and muted tones to allow the story to tell itself. Although it was kept natural overall, certain scenes were enhanced. To introduce an uneasy, nervous feel to a hospital scene, greens, yellows and sickly skin tones were added. Senior sound mixer Karl Mainzer led the audio work, introducing raw, gritty, almost documentary-style sound beds for the present-day drama, and intercut hyper-stylised sound design for the flashbacks and out-of-body experiences. The audio was mixed on a D-Control surface

Watch it Now on iPlayer