Online and grade to illustrate the story of Nasa’s triumphs and tragedies over 50 years. 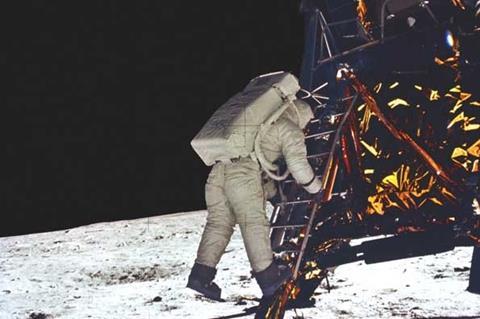 Brief: To carry out the online and grade to illustrate the story of Nasa’s triumphs and tragedies over 50 years.

How it was done: Ascent 142 editor Simon Brook completed the edit online on DS Nitris with colourist Trevor Brown grading on the Da Vinci 2k. Dangerous Films has access to a vast library of footage from NASA spanning 50 years of space development. This presented many challenges for the finishing team who developed various techniques to ensure that the material could be integrated effectively and shown in the best light possible. The series producer is John Dunton-Downer. The executive producer is Richard Dale.