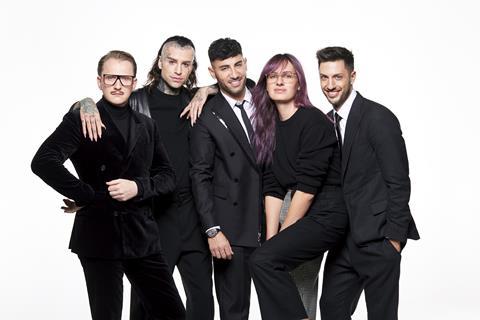 Netflix has ordered a German adaptation of Queer Eye from ITV Studios - the first international spin-off of the hit format.

Queer Eye Germany which will follow five local experts steering their protégés in a positive direction with their knowledge, empathy and confident queer energy.

The adaptation is the first international export of the reality format, originally produced by Scout Productions and ITV Entertainment for Netflix.

“Queer Eye is emotional and touches the lives of the ‘Heroes’, as well as those of the viewers,” said Ruff. “We are very pleased that Netflix has decided to launch the format in Germany and are thrilled by the trusting, creative and appreciative collaboration.”