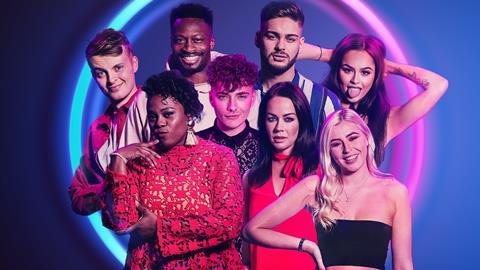 Netflix to remake The Circle

Studio Lambert’s social media competition format The Circle is heading to Netflix with three versions, including one for the US.

The SVoD service has struck a significant format deal with All3Media International, as Channel 4’s first series draws to a close.

The popularity format, co-produced by Motion Content Group, houses contestants in separate apartments in a single building and lets them communicate through a special voice-activated social media platform.

The contestants never meet and rate each other frequently, with unpopular players “blocked” and the most popular player winning a cash prize.

Netflix vice-president of unscripted content Brandon Riegg said The Circle has proven to be a “compelling, timely, and buzzworthy” format.

“We think the show’s combination of modern social media interaction and competition will captivate Netflix members around the world, in multiple languages, and we’re delighted to partner with Studio Lambert and Motion to produce these three new local versions,” Riegg added.

Netflix has yet to confirm the release pattern for its versions of the show.

“We were excited both by Netflix’s commitment to the programme and the chance to be part of a groundbreaking global deal for a big new reality format,” she added.

C4 has faced mixed success with the stripped series. While it opened with an overnight audience of 1m, it has consistently performed below 500,000 across its stripped run, down on the channel’s 807,000 slot average, and climaxed with 606,000 (5.4%) for Monday night’s final.

Its consolidated figures for the first two weeks bring its series average to 810,000 (5.5%), which is still below the channel’s 1m slot average.

However, The Circle is the channel’s youngest profiling show since 2012 with an average 49.4% profile of 16-34s - the biggest youth profile for any programme on a terrestrial channel this year.

It has also enjoyed significant pick-up on C4’s on-demand service All4 and its social channels, at times trumping The Great British Bake Off for social engagement, the broadcaster has claimed.