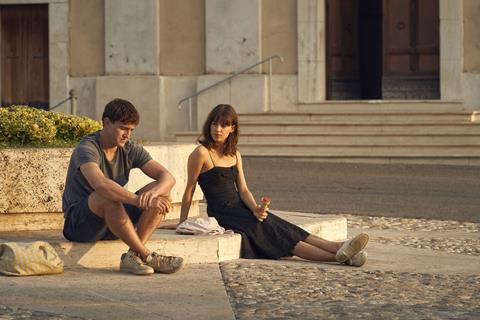 This week, Broadcast international editor John Elmes is joined by senior reporter Max Goldbart and Broadcast Intelligence lead analyst Jonathan Broughton to weigh up the BBC’s proposals to reinstate BBC3 as a TV channel - whilst teasing out the other big news from the BBC Annual Plan.

Meanwhile, analyst Jonathan has all the lowdown on Disney Plus chief Kevin Mayer’s shock move to TikTok.

For Mental Health Awareness Week, we have a special guest on the pod - the Film & TV Charity chief executive Alex Pumfrey - who told Max about the work the charity is doing in the mental health space.

All that, plus ‘what we’ve been watchin’, on this week’s Broadcast Newswrap, which you can subscribe to over here on Spotify and here on iTunes