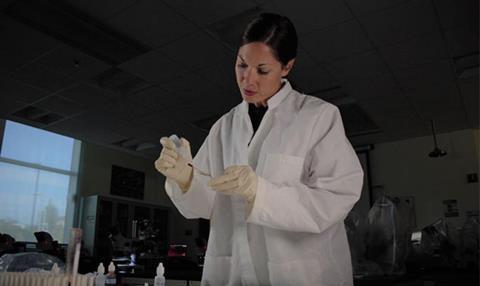 Each episode of the 6 x 60-minute Beyond Reasonable Doubt will focus on a detective as they reveal the most challenging case of their career and the forensic science and technology that led to a breakthrough.

The series will air on the Turner-owned network from June and be distributed internationally by DRG under the title Guiltology.

The How We Got To Now indie is also making a Civilisations reboot for BBC2 and US public broadcaster PBS.

Root said: “We’re proud of what we’ve accomplished with Beyond Reasonable Doubt and we look forward to sharing it with HLN audiences. CNN has been a wonderful partner in the past and we’re excited to expand that relationship to HLN.”