Pippa Lambert to move to the US

TV agent Pippa Lambert is to relocate from London to Los Angeles after joining WME. 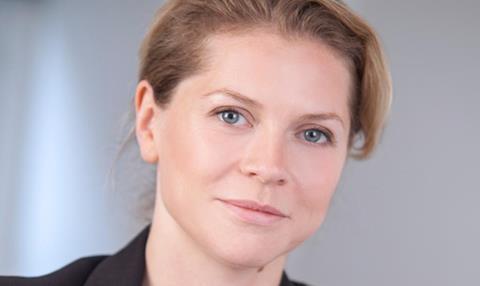 Lambert, who left ICM Partners earlier this year, is to become a senior television agent at the firm, where she will be focused on packaging international series and global television sales.

WME looks after a raft of UK producers, including non-scripted firms such as Grant Mansfield’s Plimsoll Productions, and has moved into striking high-profile international deals for dramas such as The Night Manager through its distribution division IMG.

She will move to the US next year.

Before joining ICM, she worked in international distribution across sales, marketing and acquisitions of TV and film properties at All3Media International, Revolver Entertainment and TVF International.