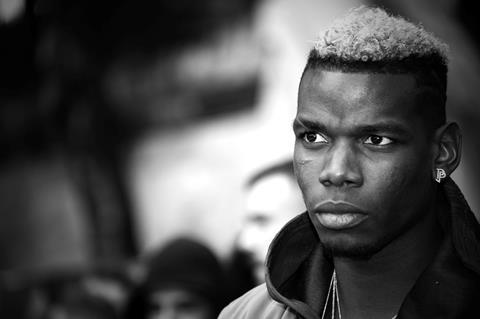 As part of the agreement, the greenlight of French Amazon Original, The Pogmentary, has also been announced. The documentary aims to showcase the passions and origins of the 28-year-old, and is produced by Black Dynamite. It will be released on Amazon Prime Video in 2022.

In The Pogmentary, previously unseen footage from Pogba’s childhood, and conversations with his family, friends, and teammates, will aim to paint a picture of the midfielder’s life, passions and accomplishments whil taking a closer look at the key moments that have led to him becoming one of the best players in the world.

Georgia Brown, head of European originals, Amazon Studios, said: “Paul Pogba is one of the most prominent talents of his time, so we are thrilled to be collaborating with him with an overall deal and his series The Pogmentary.

“We all know Paul for what he can do on a football pitch, but his influence reaches much further, and he is without doubt an icon for an entire generation. Through the unprecedented access afforded to us, Prime Video will show the man behind the fame, delving into his life off the pitch and letting him tell his story in his own words.”

Head of French Amazon Originals for Prime Video, Thomas Dubois, added: “Paul Pogba has such an inspiring story of how, with hard work, passion, and the support of a loving family, any goal can be within reach.

“This is exactly the kind of story we want to tell on Prime Video; and exactly the type of ambitious, once-in-a-generation talented people we want to highlight in our docuseries. This unique, behind-the-scenes look at Paul Pogba’s life will captivate Prime members in France and around the world.”