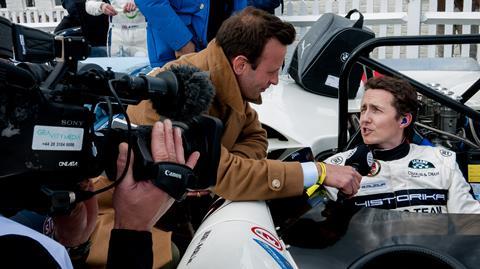 This comes after Gravity agreed a five-year deal to produce the broadcast of Goodwood’s events, which include the Members’ Meeting (which took place on April 9th – 10th), the Festival of Speed (June 23rd – 26th) and the Goodwood Revival (September 16th – 18th) annually.

Turner and Senna have already been heavily involved in the Goodwood arrangement, with both featuring from the initial pitch stage through to live delivery of the first event - the Members’ Meeting earlier this month. 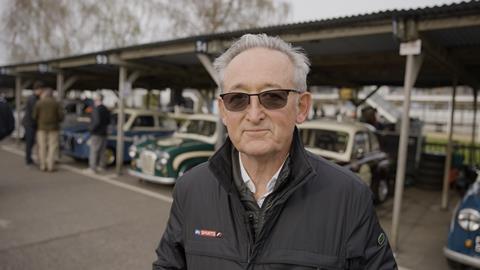 Turner is working in the role alongside his position as head of broadcast for the Professional Triathletes’ Organisation - which he joined in October. He has 30 years’ experience in live production and directing, and led the creation of the Sky Sports F1 channel. He will exec produce motorsport projects for Gravity. 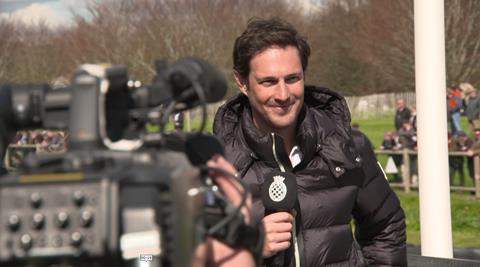 Meanwhile, Senna, also a brand ambassador and factory driver for McLaren Racing, will work with the business development and production teams to offer insights on how motorsport programming can evolve. He was also part of the presentation team for the Members’ Meeting, joining the live ITV programming and offering a behind-the-scenes perspective as he drove his legendary uncle Ayrton Senna’s 1990 V10 McLaren MP4/5 around the Goodwood Motor Circuit as part of a wider Formula 1 demonstration.

Turner said: “I was immediately impressed with Gravity Media’s ambitions in motorsport and it has been great to build their production plans into a full turnkey solution. I knew they had the technical expertise and innovation and was happy to bring my production experience to help complete the picture. I’ve enjoyed assembling first class production and onscreen talent teams for Goodwood and, if the excellent track output at the Members’ Meeting is anything to go by, there are plenty of exciting times ahead.” 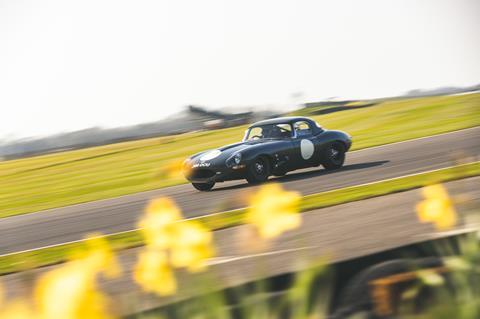 Senna added: “It was fun to collaborate with Gravity Media on the pitch for Goodwood motorsport events and then translating that to screen at the Members’ Meeting. I really enjoyed working with the Gravity Media crew and presenters to give my insights, and also work together to make the coverage bigger and better. They have added some exciting innovation to bring fans closer to the action. It was a great weekend driving the McLaren MP4/5 around the motor circuit as part of the V10-era F1 car demo.”

Gravity Media business development director, EMEA Blair Wood said: “Working with Martin and Bruno has been a fantastic experience for the team at Gravity Media. It isn’t just their unquestionable experience and knowledge, it is both of their enthusiasm for delivering the very best production possible. Martin has been invaluable in assembling talent, both on and off screen, and setting the editorial agenda. 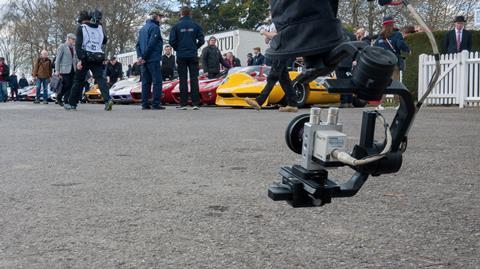 “But he doesn’t stop there - he gets into the granular detail, ensures he spends time with crew at all levels and his energy is infectious. Likewise with Bruno, he could have just put his name to the project and sat back but he has brought a real passion to meetings and wanted to be actively involved in pitches, productions plans and then the onscreen output.”

Ed Tischler, managing director, EMEA for Gravity, commented: “This year sees us further elevate our motorsport credentials building on our current history as an innovative technical partner. We have assembled a world leading production and on-screen automotive team who can lead all our client projects. It has been a pleasure working with Martin and Bruno and, as we look to build on our end-to-end motorsport production solutions, we are looking forward to what the future may bring working on the best global motorsport events”.