There will be a live feed on the 24/25 April, two one hour highlights shows, and news coverage with both French and English commentary. 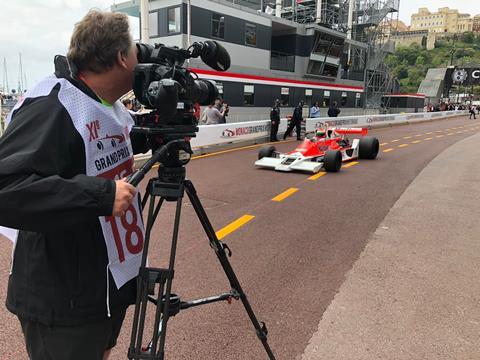 Greenlight Television has agreed a deal with the Automobile Club de Monaco (ACM) to produce and distribute the Monaco Grand Prix Historique.

Taking place on from 23-25 April, the production will include live feeds of both days, two one hour highlights shows, and news coverage with both French and English commentary. Daily news feeds and social media features will also be created, all produced remotely from the Isle of Man.

Featuring vintage sports and grand prix cars from the pre-war era until 1980, the event returns after it was postponed last year. Covid regulations this time round mean that only a minimum crew attending with commentators staying in the UK. 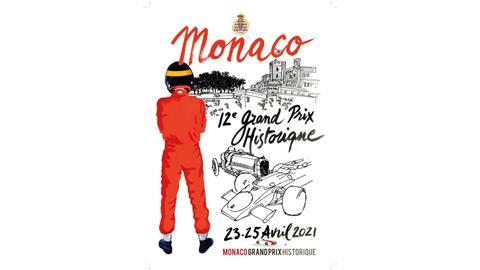 Rob Hurdman will direct, and a number of distribution deals have been agreed with broadcasters across Europe. TV3 will air the event in Spain, MotorTrend in the USA, Motorvision in Germany, AutoMotoTV in France, and HD Sport in Romania. Discussions are still continuing in the UK and other territories.

Highlights deals have also been completed in Japan, Finland, Sub-Saharan Africa, New Zealand and Australia, and others.