It begins with 28 retained clients including Formula E, the England & Wales Cricket Board, The FA, Premiership Rugby, Eurosport and Serie A 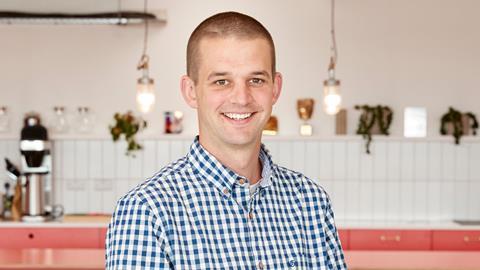 The agency will start with 28 retained clients, including Formula E, the England & Wales Cricket Board, The FA, Premiership Rugby, Eurosport and Serie A, and the 60-strong team will be led by director of sport Robbie Spargo.

The launch of Little Dot Sport comes after the acquisition of sports-specialist production company for branded content, film and commercial, WING, led by founders Tess and Will Ingham, in 2020. 2021 work from WING included daily content at the Tokyo 2020 Olympics for Coca-Cola, two film series for the Mercedes-AMG Petronas F1 team and hero production for Vodafone’s sponsorship of the British and Irish Lions tour.

Dan Jones, CEO of Little Dot Studios, said: “Our approach as an agency, to form genuine long-term partnerships with our clients and act as an extension of their own teams has proved especially relevant during the pandemic.

“We’ve been there with them in the trenches during cancelled races, matches and tournaments, where social has come into its own, growing fan engagement, supporting commercial partnerships and driving innovation. Launching Little Dot Sport allows us to continue to really focus on this approach, driving future growth and partnerships.”

Spargo added: “It is testament to the phenomenal team we have grown and the work they do for our fantastic clients that we are in a position, four years on from the creation of a sport division, to launch this dedicated Sport agency label. Following a year of momentous difficulties for the industry, we have proven our value more than ever to our clients as we worked across major global sports events including the America’s Cup, the Tour de France, Euro 2022 and Emma Raducanu’s US Open victory, culminating in being recognised as a leading digital content agency in the recent Sport Industry Agency of the Year nominations – empowering us to take this defining step forward.”