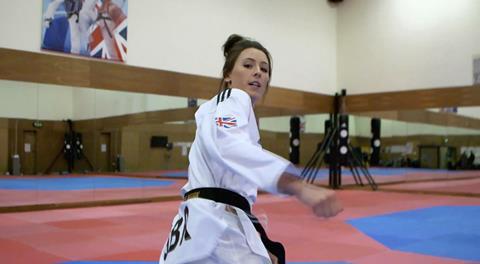 Rakuten TV is airing a 40x26-minute documentary series called Sports Woman. The first episode was shown last Tuesday at 8pm, and new episodes released every weekday at 8pm since then. Episodes are repeated daily (10am Tuesday-Friday and 6pm at weekends).