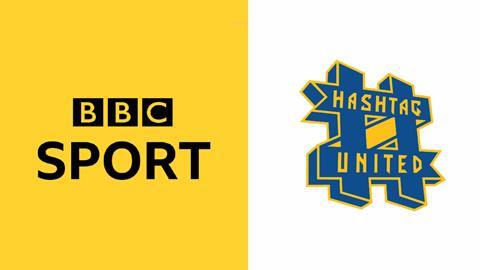 The full BBC Sport and Hashtag United speaker sessions are now available to watch in full for free.

The videos of the sessions are below.

To mark International Women’s Day earlier this month, two female execs from the BBC Sport team talk about their career to date, and the efforts being made by the BBC to encourage females to reach high-level positions at the broadcaster. Harries and Cook talk about what it’s like to be a female exec at BBC Sport, how they got into the sports broadcast industry and obstacles they may have faced along the way. They also offer advice to young women looking to follow suit into the world of sports production and broadcast.

Hashtag United FC was formed five years ago by YouTube influencer Spencer Owen (aka Spencer FC). The team films and uploads its matches and related content to YouTube and has built up a huge social media following – it now has 472,000 insta followers and 537,000 YouTube subscribers. The club recently released a four-part episodic documentary series on YouTube, called Breaking the Net (pictured above), which charts the trials and tribulations of lockdown and the club’s remarkable achievements during its first FA Cup. The film’s producer/director and the club’s director of media/operations join Broadcast Sport editor Jake Bickerton to explain how the film was made during lockdown, how it was funded and what the club hopes to achieve with the release of the documentary.