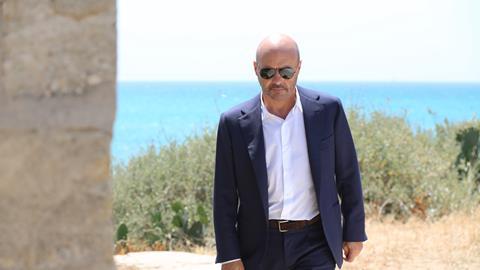 This week, in the 150th anniversary year of the birth of one of the modern age’s greatest architects, BBC4 took viewers on a whistlestop tour from New York to Arizona via Pennsylvania, while ITV2 girded its loins for an autumn without The Xtra Factor.

On Wednesday at 9pm, BBC4’s single doc Frank Lloyd Wright: The Man Who Built America achieved 400,000/2%, with another 38,000 watching the late-night repeat.

In the absence of The Xtra Factor, ITV2’s best this week was the second half of the movie Charlie And The Chocolate Factory on Monday from 7.50pm (700,000/4%); The Xtra Factor’s return should add some oomph next week.