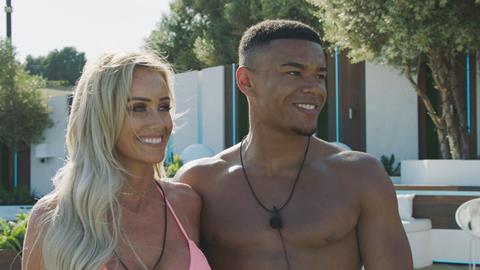 Love Island’s return was watched by more than 5m viewers in its first week, according to ITV.

ITV has revealed that a further 1m viewers have watched the episode so far on the ITV Hub website, whether via a live simulcast or on catch-up.

As well as being a record high for ITV2, this is the biggest audience for any digital channel since BBC3’s London Olympics coverage reeled in 4.3m (17.4%) in 2012.

The stripped format has averaged an overnight audience of 2.6m (13.9%) across the six editions aired so far.