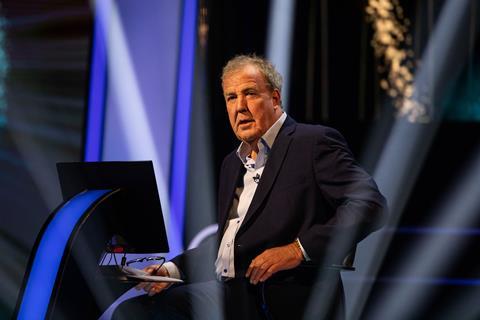 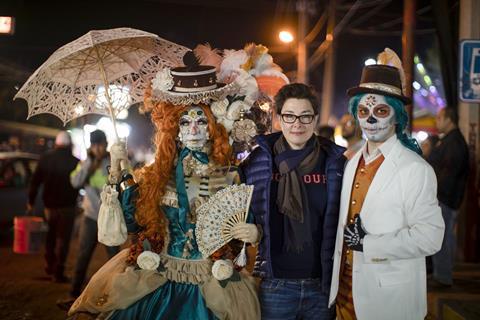 All were comfortably ahead of Channel 4’s social documentary The Yorkshire Jobcentre which drew 650,000 for its fifth episode.

The slot was won by BBC1’s EastEnders, which took a 20.4% share and 3.4m, according to Barb data provided by overnights.tv