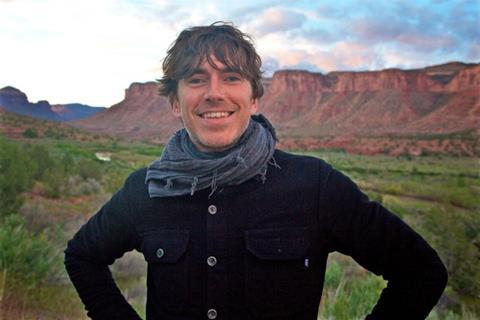 The travel presenter’s five-part US journey kicked off a whisker behind his previous Mediterranean series, which debuted with 2.2m (10.3%) in October last year.

However, the BBC Studios show put up a valiant fight in the competitive 9pm slot, beating his 10.3% audience share in an 8pm slot for that edition.

Reeve was ahead of Channel 4’s adventurers, with Treasure Island with Bear Grylls averaging 1.4m (7.6%) opposite, but was no match for two Sunday night dramas.