Patrick Kielty is to dig into the internet histories of celebrity guests in a chatshow format for BBC1 Northern Ireland. 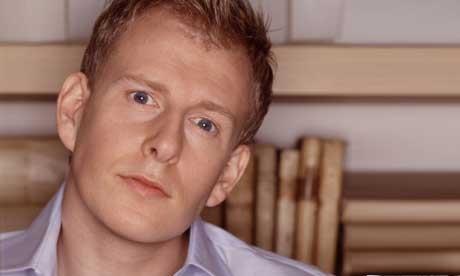 Delete Delete Delete is a 6 x 30-minute series, produced by Roughcut Television, in which Kielty will return to Belfast to interview celebrity guests about the contents of their internet history, including weird websites, most watched virals, and even their favourite search engine. It is due to air in the spring.

The format was co-created by Ali Crockett and David Scott and will be executive produced by Roughcut’s Ash Atalla and Neil Calo and is series produced by Matt White.

Delete Delete Delete was commissioned by BBC Northern Ireland head of TV commissioning Susan Lovell and will be executive produced by Justin Binding for BBC NI.