Run VT has added a new dubbing suite to its Newman Street facility as part of a move that will see the company offer a full post-production service. 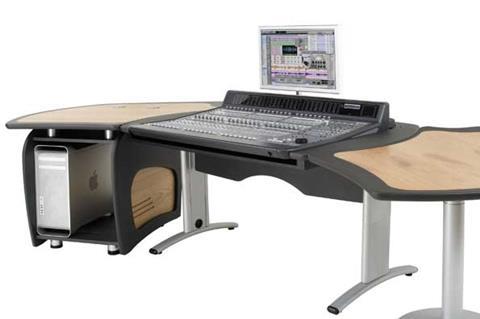 The independent post facility will use the new room for both factual and fiction work - including jobs for the BBC.

Managing director Bal Sanghera told Broadcast that the move would help to position the company as being able to offer a full picture and audio service, having previously had to outsource sound work to other facilities.

The suite, which will be known as ‘Dubai’, features a Pro Tools HD3 system with a C24 Console and Genelec DSP-series digital surround monitoring and cost the guts of £100k to install.

It will initially be driven by freelance dubbing mixer Hugh Mitchell-Dawson.

Kit was supplied by audio reseller Scrub, a division of HHB.

Credits include Luton Airport and Neighbours from Hell.