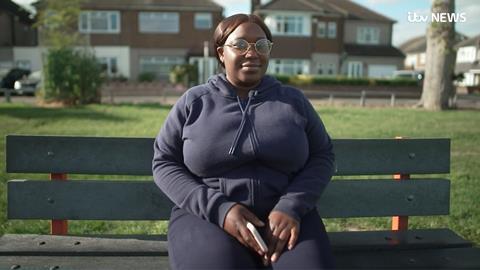 I believe the very best journalism reflects the voices of the many not the few. Telling the stories taking place behind closed doors, often hidden from public view, and seeking out these voices is so important.

Understanding that whilst there are some communities who will not feel as comfortable speaking out as others, what they have to say is equally valuable.

I saw this having spent many years working with military vets with PTSD and their families bereaved by suicide, as well as knowing firsthand from communities such as mine that Asian and black communities may be less trusting of the media historically.

I’ve worked hard to build trust with these communities and families to be able to bring their voices to a wider audience.

But the thousands of responses to our survey of ethnic minority NHS workers exploring why their colleagues were dying so disproportionately were a stark reminder of how much more open people will be when they are provided an anonymous, safe and unmuted platform.

Following the report, some of the biggest groups representing ethnic minorities in the UK told me, whilst they knew discrimination was happening, they never truly realised the scale. They were very keen on our detailed findings to continue their campaigns to fight for the safety of their members at a time they’d never been more endangered.

The overwhelming hope of those I spoke to was to turn this tragedy into a teaching and urgently to try and prevent further lives from being lost.

They hoped to do this by making tangible progress in righting the wrongs of systemic discrimination and they seemed grateful to the journalists who helped hold a mirror up and expose some of these wrongs, as they said it could help save lives.

Below is an extract from Roohi Hasan’s essay from the collection Reporting Coronavirus: Personal Reflections on a Global Crisis published by ITV News.

Discrimination on the frontline

I became a journalist to try and tell untold stories and shine a light on injustices both at home and abroad. What I didn’t realise is sometimes those stories come to light when you aren’t chasing them.

The coronavirus crisis was brought home to me in the early weeks when I started waking to news almost daily of someone I knew dying, always from Asian and Muslim communities. I interviewed an Asian doctor friend of mine at one of the worst hit hospitals in the country. He described the situation inside as ‘carnage’ and told me he hadn’t seen anything like it in his career. 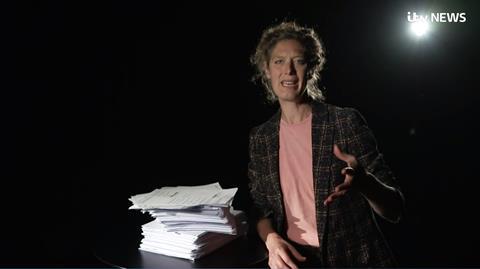 It appeared that the virus had a disproportionate impact on black, Asian and minority ethnic communities, and then it was apparent that the majority of those dying within the NHS were from those same communities. I wanted to know why.

I thought the best way to find out was to ask; to ask NHS workers from those communities why they thought more of their BAME colleagues were dying than their white counterparts.

After discussions with black, Asian and minority ethnic medics, I wrote and distributed a survey through large medical organisations such as the General Medical Council, as well as leading medical groups representing those communities. I was hoping for perhaps 200 responses, but in fact we received over 2,000 replies from health workers of different ethnicities and roles within the NHS. That made it the biggest survey of its kind.

One theme was evident from the start: our respondents, medics and healthcare workers from Black, Asian and minority ethnic communities, told us that “systemic discrimination” on the basis of race on the frontline may have been a factor in the disproportionate number of their colleagues dying after contracting the virus. 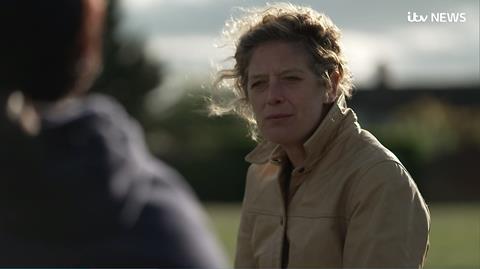 Comments revealed that staff felt fearful in the most at-risk frontline roles, while others felt unfairly deployed and at an increased risk of infection, with many feeling unheard and some driven to leave their jobs.

Perhaps most shocking, 50% of respondents felt discriminatory behaviour had played a role in the high death toll – with one in five claiming to have experienced it personally. There was “systemic discrimination at the frontline – BAME staff being disproportionately allocated to Covid wards”, said one.

Comments like this were common: “All BAME nurses allocated to red wards and my white colleagues are constantly in green wards”; “Snowy white mountain tops. Many of the white doctors are in management positions, leaving more BAME on the coal face”; “It feels as if we have been assigned to the role of foot soldiers without adequate support or protection.”

It was clear that many welcomed the opportunity of a confidential platform to talk about what they were seeing, experiencing, feeling and fearing, A platform they did not feel they had at work: “Not feeling heard, or ignored;” “My concerns and views have been aggressively dismissed.” 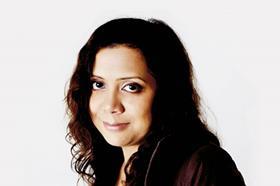 As a journalist reading these comments, I realised we had uncovered an important story.