A property investment group chaired by Secret Millionaire David Pearl is backing a multimillion pound redevelopment project in East London to build a media village opposite the 2012 Olympic Park. 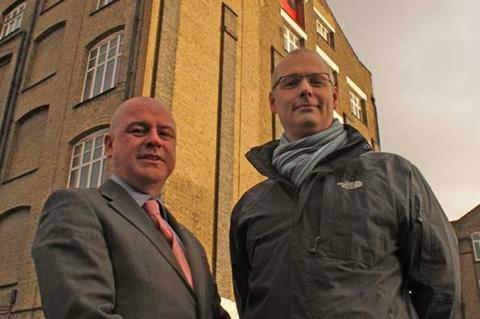 Pearl’s company, Structadene, has bought 88,000sq ft of land and commercial buildings in Queens Yard in Hackney and management company White Post Lane (WPL) has been appointed to attract creative companies to it.

The not-for-profit artists association Mother Studios is already based there, and WPL’s parent company, DIA, has moved its new training company The Bridge into the same building (Broadcast, 15.01.10).

Structadene and WPL hope that cheap office space will tempt more media firms to come on board, especially as the location could be attractive for companies covering the Olympic Games.

DIA founder David Brady told Broadcast that the price per square foot at Queens Yard is likely to be a quarter of the going rate in central London.

“The yard will have a creative vibe with artists, production companies, post facilities and more, all working together and feeding off each other,” he said.

“But if people want to be in the game and get it cheap, they’ve got to get in early. We’re already talking to some pretty big players who are interested in taking significant space.”

London Thames Gateway Development Corporation (LTGDC) is working with the local councils to improve the riverside, roads and pavements along key routes into and around the Olympic Park.