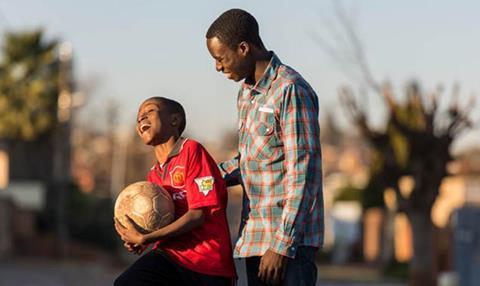 The Creative Diversity Network (CDN) has revealed shortlists in 10 categories, and there will also be an award for Outstanding Contribution. All the winners will be announced on 12 June.

The shortlist is split into two groups: five programme categories that celebrate shows that challenge stereotypes and enable under-represented groups to tell their own stories; and five ‘change maker’ categories that reward individuals, channels and companies widening the understanding of diversity and championing culture change.

CDN executive director Deborah Williams said: “The judges had a hard job shortlisting from a wealth of entries across broadcasters and online platforms. I’m particularly pleased to see the full breadth of Britain’s diversity reflected amongst the programmes and individuals we’re announcing today.

“Television has a unique role in changing the way the country thinks about diversity and all those shortlisted have played a part helping create that change.”

Production company of the year

Commissioner or Channel Of The Year