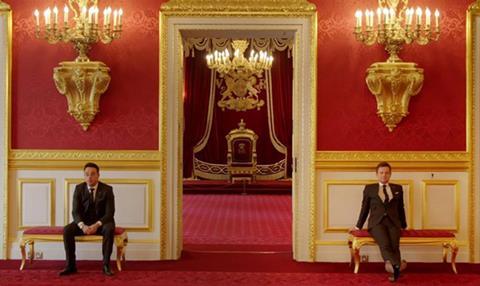 The long-running in-house drama won the 9pm slot, but was unable to match last year’s series opener, which drew 6.7m (29.5%) on Tuesday 6 January.

Opposite, Spun Gold’s When Ant and Dec Met The Prince aired to 5.8m (26.2%) viewers as the heir to the throne discussed his involvement with The Prince’s Trust.

Betty’s format held up well against the competition, according to Barb data provided by overnights.tv.