Sky has bolstered the range of short-form video content it will make available via its next-generation set-top box after signing deals with Barcroft TV, Electus and Funny Or Die. 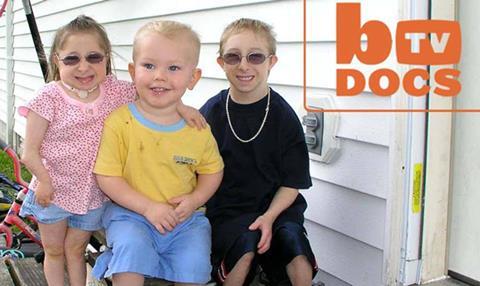 Ahead of the launch of Sky Q early this year, the broadcaster has partnered with the digital video producers to expand the catalogue of short-form popular factual and comedy content subscribers will be able to access via its EPG.

Barcroft, which has attracted 1.7m subscribers and 1.6bn video views to its YouTube channel, will work with Sky to curate 400 videos depicting “the amazing side of life”. The shorts will span areas including natural world, heart warmers and adventure sport.

Electus Digital, the US producer responsible for YouTube comedy channel CollegeHumor and its sister site Dorkly, will offer strands including Today In Nerd History and Downton Abbey spoof The Britishes.

Finally Funny Or Die, the comedy site co-founded by Will Ferrell, will feature a selection of its celebrity videos and topical political commentary.

The three partners join a clutch of others unveiled at the launch of Sky Q in November including GQ, Vanity Fair, Vogue, Wired, Red Bull and Whistle Sports.

Sky’s director of new products Andrew Olson said the move was in response to consumer demand for online video. “Customers will have even more things they love to watch, from blockbuster drama right through to the best of the web,” he added.