Slumdog and Man on Wire set for Conch battle

UK Screen Association has announced the shortlist for its Conch Sound Awards 2009 with Slumdog Millionaire and Man on Wire set to battle it out for several awards including best film soundtrack. 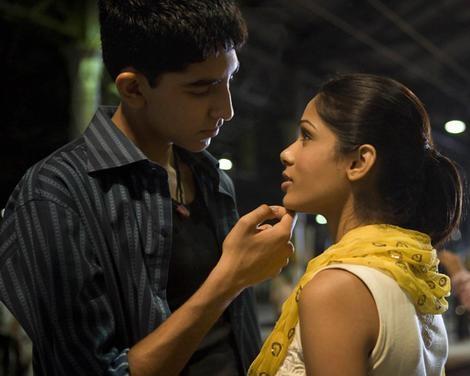 Both films are included in the ‘under £10m’ budget category where they will take on The Boy in Striped Pyjamas.

Man on Wire is also nominated in ‘Audio on TV/Film Documentary’ while Slumdog’s Glenn Freemantle is up for best film sound editor against Man on Wire’s Claire Ellis.

The awards, which take place on 22nd September 2009 at King’s Place, London, celebrate the best of British audio talent by recognising projects, people and facilities from the Commercial, Film and TV industries.

The shortlist was compiled by UK Screen from votes cast over the last month by those working in audio post-production and related areas of the media.

A shortlist for best Commercial Facility, Film Facility, TV Facility and Newcomer will be announced following a judging day in September.

The shortlist so far is:

TV Sound Person of the Year - Sponsored by Sadie

Commercial of the Year - Sponsored by Film London

TV Dubbing Mixer of the Year - Sponsored by Avid

Red Dwarf: Back to Earth, Evolutions

Film Soundtrack of the Year under £10m - Sponsored by Munro Acoustics

The Boy in Striped Pyjamas

The Boat That Rocked

Production Sound Mixer of the Year