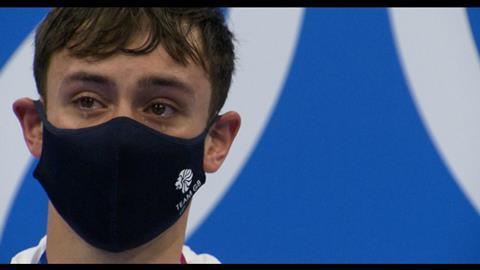 The Farm Group and Dock 10 for BBC Sport

Encapsulating the entire Tokyo 2020 Olympic Games in less than four minutes was a monumental challenge.

It was a mission taken on by The Farm and Dock 10 for BBC Sport, which needed to summarise an unprecedented Olympics that unfolded without the usual crowds of cheering fans.

The closing film combined emotional footage of the sportsmen and women with scenes shots by athletes and their loved ones using smartphones.

Editor Nicholas Perry was tasked with selecting from hundreds of hours of footage, captured over 17 days across multiple sports. Covering all the major British medallists and other key moments, the piece was cut to the song Home To You by Sigrid.

The song is about the songwriter’s hometown in Norway – no connection to Japan or these Games – but Perry drew on the lyrics to make it relevant to the highs and lows of an Olympics, using an instrumental section of the track to lift the commentary and highlight some of the most glorious sporting moments.

One judge praised the film for “capturing the feel of the entire event… It was full of passion”. Another lauded the work of Perry: “The editor who did this vast amount of work absolutely nailed it with every detail. It made you feel this unusual Olympics in its entirety and shed a tear.”

All or Nothing: Tottenham Hotspur
Splice for 72 Films

Formula 1: Drive to Survive
The Farm Group for Box to Box Films