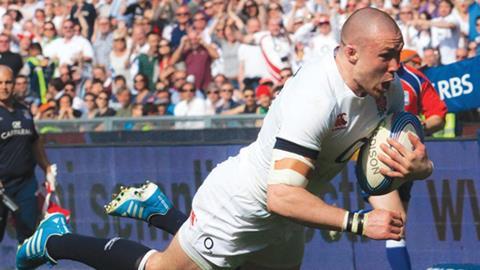 Endeavor Content has sold six-part doc series Story of Rugby to a range of key territories.

The distributor has struck deals with NBC Sports Network in the US, ESPN in Latin America, NHK in Japan, CBC Gem in Canada, New Zealand’s TVNZ and a range of European territories.

Produced by New Zealand-based indie Desert Road and US producer Hit + Run in association with global logistics outfit DHL Express, the series is being shopped ahead of the Rugby World Cup, which kicks off in Japan later this week.

The executive producers are John Pearson and Fiona Taag for DHL, Desert Road’s O’Meagher and Rob Shaftel from Hit + Run.

O’Meagher said: “I wanted the series to be beautifully filmed and be as up-to-the-minute as possible so that everything feels fresh and authentic.

“This is not a series about rugby matches played and won, or the stars from different eras. Our series explores rugby’s surprisingly influential off-field history.”