Provide full post-production for a 3 x 60-minute dark comedy about a deer-stalking expedition in the Scottish Highlands. 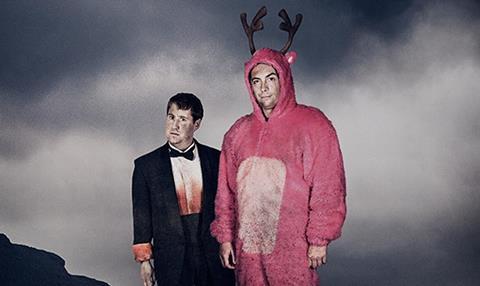 Brief Provide full post-production for a 3 x 60-minute dark comedy about a deer-stalking expedition in the Scottish Highlands.

How it was done For colourist Andrew Daniel, the main visual reference was the movie Saving Private Ryan, although he constructed a bespoke look rather than copy the movie’s heavy bleach bypass style. The most important requirement was to give the story a cinematic look that would work on big and small screens.

This approach was reflected by senior mixer Scott Jones, who crafted the audio to project a filmic atmosphere. Using Pro Tools Altiverb, he created a dark and tense mix with plenty of contrast. Head of editing Des Murray then used Flame to complete split-screen comps, re-speeds and paintouts, as well as multilayer effects and green screen comps.