The latest edition of Talking TV ponders Channel 4’s future amid increased fears of privatisation and runs the rule over Amazon’s deal with the former Top Gear team. 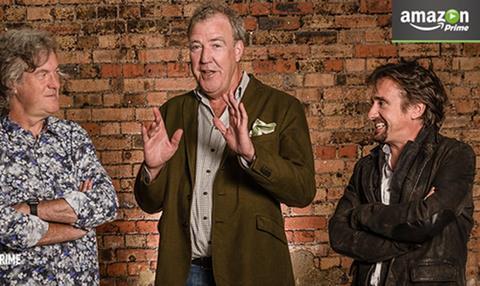 The show also features an interview with the creative team behind BBC3’s People Just Do Nothing. Producer Jon Petrie and writer Steve Stamp chart the mockumentary’s evolution from YouTube to cult hit.

Finally, there are previews of Anne Robinson’s new BBC1 show Britain’s Spending Secrets and BBC4’s HBO doc, Sinatra: All or Nothing At All.