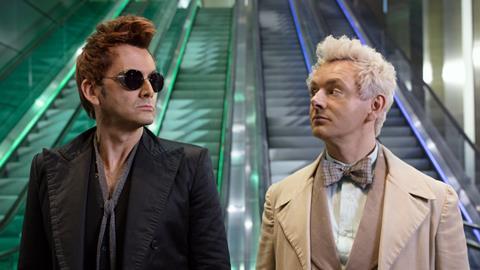 Hands up who wants to pay less tax? It’s an attractive proposition for any cash-strapped producer wearily attempting to find the final piece of an increasingly complex funding jigsaw to get their latest project over the line.

And as we report here, lowering the threshold for tax relief is understandably gaining some traction after All3Media chief executive Jane Turton floated the idea to a House of Lords committee last week.

Quite rightly, she is concerned about the increasingly weighty financial burden being laid at the feet of producers by belt-tightening broadcasters.

There is a compelling argument that a smaller tax burden will provide a shot in the arm for a mid-range drama and comedy market that is struggling to tread water and at real risk of being washed away by the scripted supertankers.

Reducing the barriers to getting mid-range shows made could also help to ensure that the nursery slope, which is crucial for the development of the next generation of top talent, remains in good shape. True North chief Andrew Sheldon clearly sets out the risk to growth if producers fail to invest in people.

Then there is the looming threat of the SVoD providers reducing their commitment to British co-productions in favour of fully funding their own projects.

The widely predicted trend will close down a lucrative avenue that has helped fund shows including BBC1’s Bodyguard, ITV’s The Widow and BBC2’s forthcoming Good Omens.

And yet those calling for greater subsidies must be careful what they wish for. It is not healthy for any industry to become overly dependent on government subsidies.

A policy endorsed by chancellor Philip Hammond could quickly be undone by his successor, with potentially devastating implications for a puffed-up industry built on shaky financial foundations. Equally, there is a genuine danger of further stoking inflation in an environment already grappling with spiralling budgets. 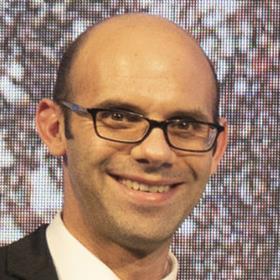 One consequence of lowering the tax-relief threshold is likely to be a steady creep upwards in the cost of cheaper shows to ensure that they qualify.

The Treasury will rightly be cautious of engineering an environment in which TV production is effectively tax-exempt – particularly in an industry with two publicly owned businesses.