Technicolor to set up vfx unit

Technicolor will launch a dedicated graphics and visual effects department at its Soho facility next month as it looks to extend its reach in the broadcast market. 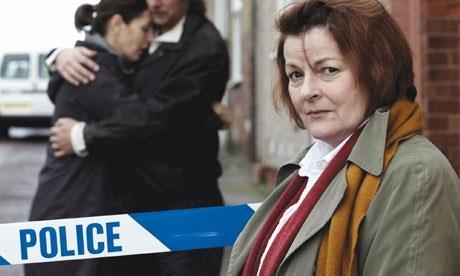 The company’s Design Lab will be made up of five current editors, a senior DI op and new Flame artist and senior designer Dolores McGinley, who will join in August.

Operations director Jethro Harris said: “It’s an exciting expansion of our editorial department and allows our talent to provide an enhanced creative contribution to the productions we work with.”

Its television credits include The Gruffalo, Lewis and upcoming ITV1 crime drama Vera.