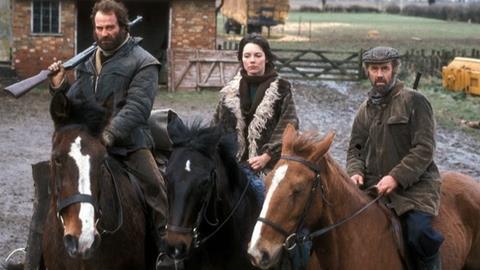 One of my most vivid childhood memories is sitting on our sofa at home, spellbound, and filled with utter dread as I watched Terry Nation’s series Survivors.

In the mid-seventies, with the Soviet Union busily testing their nuclear arsenal, I feared that any day I too would need to survive in a post-apocalyptic world. 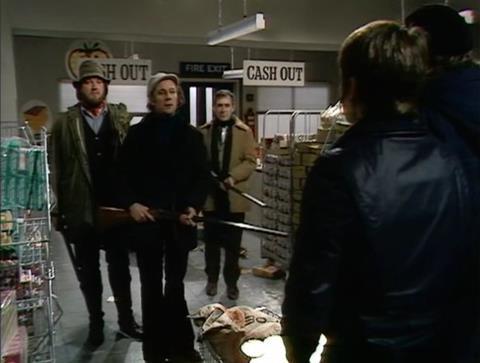 Survivors didn’t actually depict nuclear Armageddon - it was set against the backdrop of a plague pandemic - but it chimed with my firmly-held conviction that it was only a matter of time before disaster struck rural Oxfordshire.

In the brief, haunting pre-titles, we are shown a Chinese scientist ominously dropping a glass flask, which shatters. He rubs his brow in pain as he enters an airport. Rapid shots of passport stamps and planes show the horror of the virus spreading across the world.

What I found so chilling was the mundane way in which the crisis unfolded. There was no ominous music to warn us something terrible was about to happen

What I found so chilling was the mundane way in which the crisis unfolded. There was no ominous music to warn us something terrible was about to happen; in fact, there was almost no score at all.

The pace was at times languid, and a large part of the opening episode depicted the characters moaning about the inconvenience of late-running trains, their phones not working and the power being down.

We didn’t see streets piled up with corpses, or armed soldiers trying to control the terrified population. It was only when we met a harassed doctor half way through the opener, and he confided in one of the leads, Jenny, that scores of people had already died, that we started to realise the scale of the catastrophe.

As the series developed, the small band of people who survived the virus started to build a new community, re-learning skills which most of us had never known, such as making tools or growing crops. 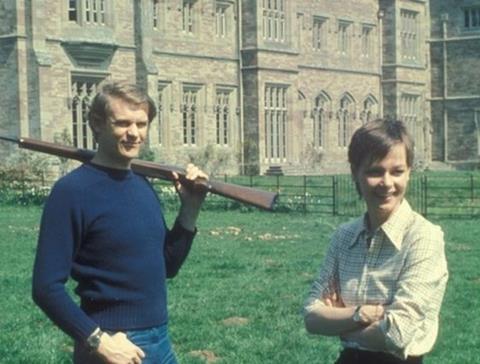 What terrified me at the time, and what I still love about it, is that there were no strange aliens, zombies or vampires stalking the land; the danger came either from nature itself or, more terrifying, other desperate human beings.

It all felt, and still feels, ominously credible - like the chilling episode when Abby had to rescue a woman from a pack of ravenous dogs, or when Barney was wrongly accused of murder by the group, and summarily executed.

I can’t claim this one series made me want to produce TV programmes myself, but it did fire up my childish imagination and demonstrated the ability of complex characters, moral dilemmas and unvarnished storytelling to create great drama. 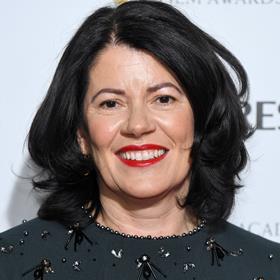