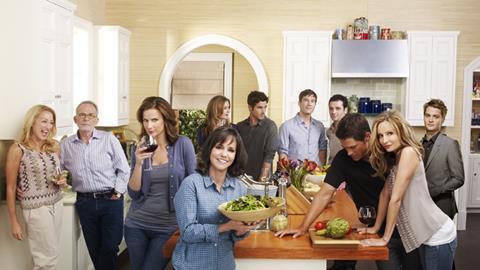 As the Walker clan’s sagas demonstrated, all the best narratives start at the family dinner table, reflects the Red Production Company exec

From a young age, my TV diet has leaned towards US show. From early favourites such as The Cosby Show (before the truth about its star was laid bare) and Fresh Prince of Bel Air, I moved onto Party of Five and The OC in my late teens.

By the time I bought my first house in my late twenties and found myself unhappily single, Brother and Sisters had come along. It was, and remains, my favourite TV drama of all time and one of the very few series I have re-watched more than once. It’s the only DVD boxset that I have hung onto and cherish. 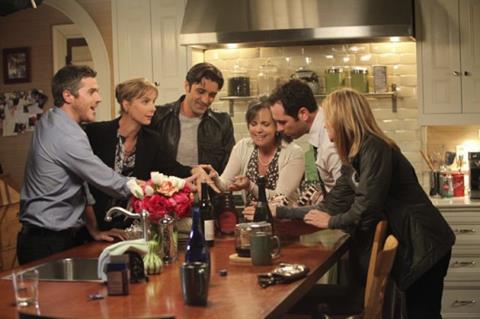 Being the eldest of four siblings, two sisters and a brother, of varying ages, the show’s ensemble, portrayed by an incredible cast led by Sally Field as Nora Walker (the mother and matriarch of the family) resonated strongly with me.

I liked to feel that I was one of the Walker siblings and over the five seasons and five years, I grew up with them.

I compared myself constantly to the two daughters (only their more favourable traits, of course) played by the brilliant Rachel Griffiths and Callista Flockhart and their brothers Tommy (Balthazar Getty), Justin (Dave Annable) and adorable Kevin, played by Matthew Rhys; who, because of Brothers and Sisters, features on nearly every casting list I ever make for my own shows.

“The Walkers’ wealth was never alienating; the clever design of the show meant that it was always believable and relatable. Its homely charm, alongside the warmth of the characters, ensured the audience could always identify with them”

In my 30s and pregnant on maternity leave, I started re-watching the earlier seasons (again). I was expecting identical twins, which was of course a big event within my immediate family, and I felt I was living out scenes from Brothers and Sisters.

This was before WhatsApp and family group chats, so, the minute I was admitted to hospital in two days of labour, the communication overload began, just like the Walkers. The sheer volume of texts, calls and visits from all the family members and their spouses was a whole series’ worth of material.

Where we differed was that the Walkers were very wealthy with the most fabulous home. But the wealth was never alienating; the clever design of the show meant that it was always believable and relatable. Its homely charm, alongside the warmth of the characters, ensured the audience could always identify with them. 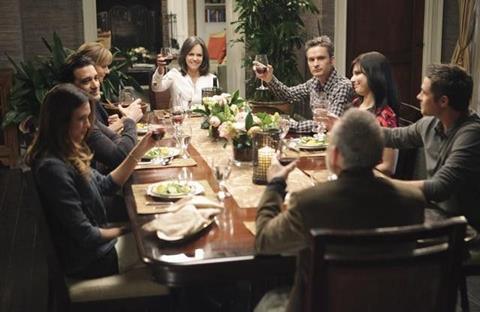 Plot lines typically revolved around the romantic relationships of the family and between the siblings, who dissected with glorious dialogue around the kitchen island with lots of late-night food and wine.

This is what I love, and have always loved, about a family saga: the opportunities to tell stories through the different generations of characters are endless.

And within these families that such fabulous and powerful, particularly female characters, can shine through and that is what Sally Field did so brilliantly with the character of Nora. To see such a fantastically written part for a woman of her age, which she executed so perfectly, was great to see.

In the drama shows I have worked on during my career, even those where the genre isn’t strictly a family saga as such, I am still most drawn to the backstories of the characters’ home lives and their relationships as they impact the world around them. 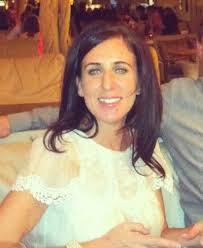 More recently, I have loved watching shows with big female characters at the centre and their families. Big little Lies and This is Us are two of my most recent favourites. But Brothers and Sisters will always remain the one, I think, that set the still unbeaten bar.