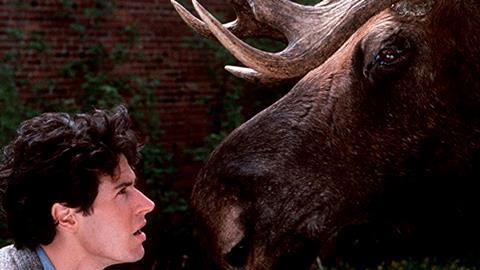 I love a fish out of water story. There’s something universally appealing about this kind of tale – the promise of a new start to a failing life, to make new relationships, to maybe find a family and then ultimately, a home.

Like Billy Crystal says to Daniel Stern in City Slickers, your life becomes a do-over. It’s never ever too late. And we all need to hear that sometimes.

US TV has always seemed to me to do these shows far better than we do. Maybe because it’s an uncynical idea from a (mostly) uncynical country? Or a place where personal reinvention is a given? 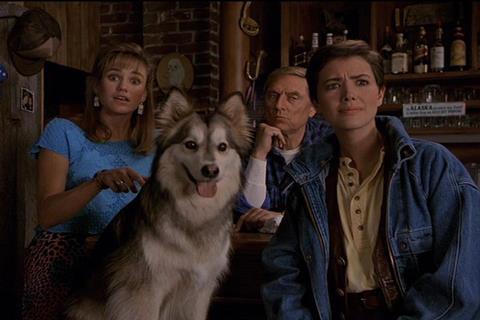 My all-time favourite of the genre has to be Northern Exposure.

‘Quirky’ can be a dirty word when it comes to TV shows, but for me, this show is a masterclass in adding devilish details to a familiar formula.

The laundry list of characters that had washed up in Cicely Alaska – a neurotic New York physician bemused by the folksy locals and (initially at least) looking for a way out, an authoritarian ex-astronaut turned mayor, a Walt Whitman-obsessed local DJ, a female pilot with a deadly vagina – instantly pushed the series out of the ordinary.

It achieved that almost indefinable quality – it had a voice. It wasn’t ashamed to be offbeat, intelligent, slow or even pretentious sometimes.

Because they were all weird in subtle and original ways, they just seemed all the more authentic. The familiar human stories we want to hear again and again – the will-they-won’t-theys and the messy break ups – all felt fresh because the characters going through them were crazy enough to feel like actual living human beings. 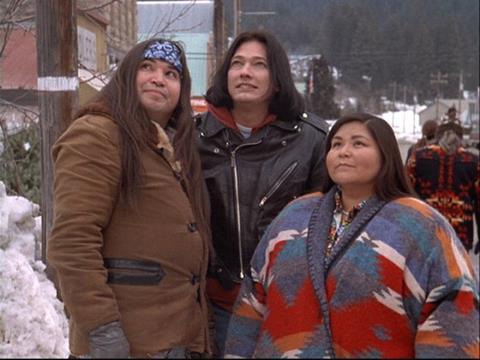 Plus, the show achieved that almost indefinable quality – it had a voice. It wasn’t ashamed to be offbeat, intelligent, slow or even pretentious sometimes.

Creating this feeling on any show is a challenge, but perhaps the crucial factor is for someone somewhere to have the confidence to allow a creative team the genuine freedom to create, rather than participating in a process that ends up as bland story by committee?

Here’s to more strong leadership that welcomes unusual ideas, runs with the ‘weird’ details and, in effect, trusts the writer to connect with their audience by exposing themselves, warts and all.

Writers are weird people. Learn to love them for that! Those petty details they obsess about really, really matter… 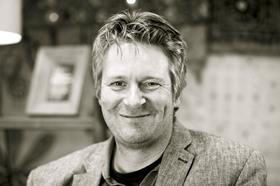