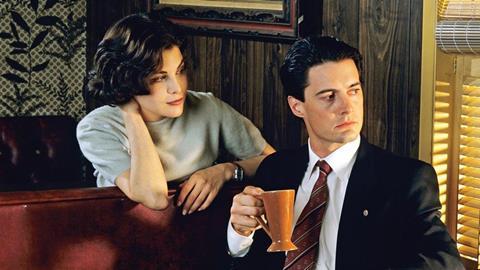 It’s April 1990, and I’m at Leeds University struggling to find my thing. Having already bailed after a term of Civil Engineering (naively, I thought it would be like Lego), I’ve diverted into the most obscure course ever: Psychology and the History and Philosophy of Science.

Unsatisfied by that, I’m spending most of my evenings and weekends acting in plays, and when I’m not doing that, I’m just watching TV.

Growing up, I’d been conditioned to believe that all popular TV was rubbish. But I always seemed drawn to it. As now, I never missed Casualty, at that point only in its fifth series, mainly to smirk at the elaborate accident set-ups of the era (a child is knocked out… by a falling boat!). 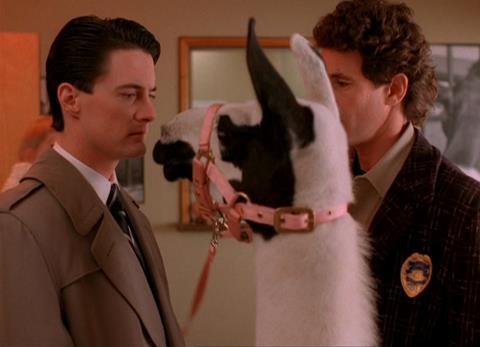 I spent a day as an extra on Emmerdale and despite my snobbery for what I took to be a little regional soap, I was fascinated at watching the craft and energy the crew applied.

But the show that blew apart my notions of TV was Twin Peaks. I had adored the style and weirdness of writer/director David Lynch’s film Blue Velvet, but was baffled as to why he would want to work in this lesser medium.

Twin Peaks inspired me by showing the way: you can entertain a massive TV audience and be idiosyncratic, original and stylish.

From Angelo Badalementi’s haunting, twanging opening theme, I was in. So much was extraordinary about Twin Peaks – the sound mix (the constant distant sawmill hum), the vivid production design, the high-contrast performances (none of the cast act as if they’re in the same show), and of course, the emotional and riddlesome stories.

My heart and my head were completely absorbed as that first series unfolded with the mystery of who killed Laura Palmer, and a magical new world was evoked.

For me, Twin Peaks squared the circle. Here was a show with the form of a US network saga like Dallas, but the aesthetic and ambition of indie cinema - Hill Street Blues writer Mark Frost’s TV discipline married to Lynch’s uncanny dream logic.

It was flawed of course – by the middle of series two, the narrative came crashing down under the weight of its own mythology - but it was a decade ahead of its time. 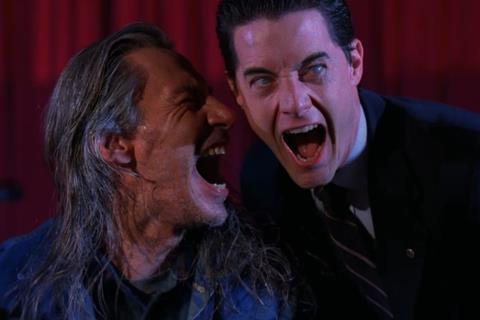 It wasn’t until that run of shows in around 1999, beginning with The Sopranos, that episodic American TV returned to these kinds of narrative and aesthetic aspirations, and telly drama’s golden age really began.

Twin Peaks inspired me by showing the way: you can entertain a massive TV audience and be idiosyncratic, original and stylish.

You won’t always pull it off – Twin Peaks certainly couldn’t – but you must always try. 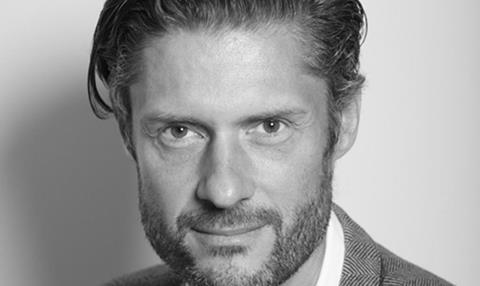