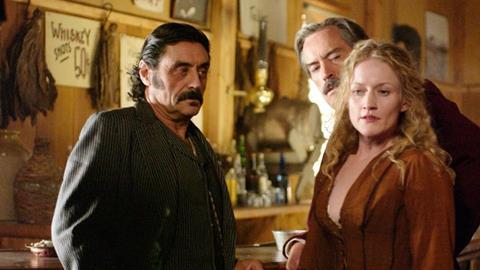 By dent of being in a gang, I had spent 20 years in Chumbawamba, a pop band/anarcho punk collective that had peaked with a hit in America and was now coming to an end of its shelf life.

For those two decades, I had thought I was a better writer than musician and I’d always intended to leave the band before I was 40 to write. But friendships, regular money and the lure of people clapping had kept me performing.

I wanted to write for stage and TV but I hadn’t the faintest idea of what it required or how to go about it.

Then I watched Deadwood.

The ambition of it blew my mind. I needed a babel fish to get the dialogue, but once it clicked, it was muscular, wise and profane.

“It set the bar impossibly high, laying out the sort of TV I wanted to write and what it would require: great language, complex characters, big themes and big ideas”

But all the characters - many of them historical figures such as Calamity Jane, E.B Farnum and Wild Bill Hickock - were fully realised. 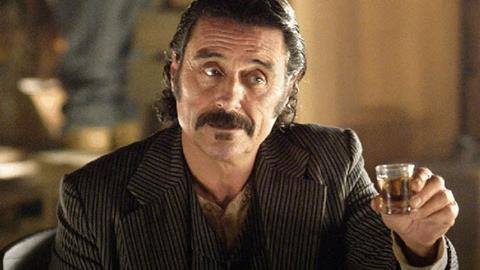 Swearengen is an ultra-violent Richard III made flesh, his weak spot being that under the murderous actions he cares for other humans.

We see this in his relationship with Paula Malcolmson’s Trixie, a damaged but determined to survive prostitute.

Deadwood women have few rights and little power. But they constantly grasp for it - they organise, refuse their roles and the men are forced to recognise their humanity, however inconvenient that might be.

Swearengen also took to talking to the severed head of a dead Sioux Chief that he kept in a box. When it was too difficult to communicate with another living human, Deadwood characters would still communicate.

Creator David Milch (Hill Street Blues, NYPD Blue) was a recovering drug addict. He made his characters’ addictions and flaws understandable. Deadwood allowed you to hate the sin but not the sinner.

His initial pitch was a show with an insane Emperor Nero ruling Rome, where the only organising principle was the orders of a mad man.

It was to begin with cops ordered to arrest St. Paul, giving birth to a new organising principle: faith.

But HBO had already ordered Rome, so Milch moved his show through space and time. Togas, sandals, filthy thoroughfares, saloons and gold prospecting – it was all just dressing for what he really wanted to talk about: the organising principles of fear and faith. 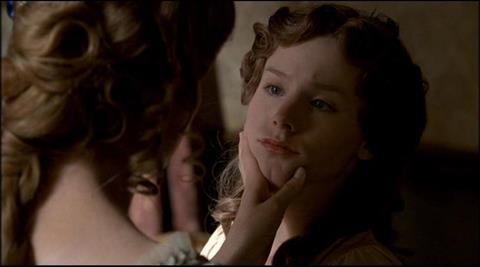 Alongside this, we’d get the oppression of the masters, the absence of law and its enforcement and the grassroots building of a community and resistance.

Deadwood set the bar impossibly high, laying out the sort of TV I wanted to write and what it would require: great language, complex characters, big themes and big ideas.

That sort of work was way beyond my writing capabilities but I was - and still am - willing to do a long apprenticeship to get there. Deadwood showed me what I should be aiming for.

Equally importantly, a woman’s name was all over the producing and writing credits: Elizabeth Sarnoff. 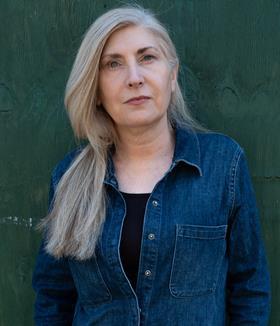 Seeing her there gave me a precedent. It made writing for a show like Deadwood seem possible.