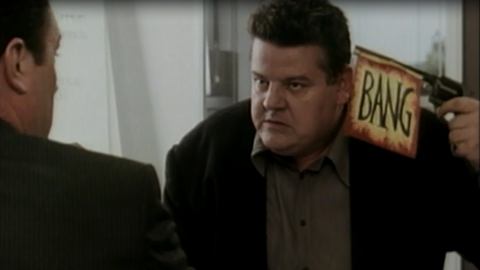 If you haven’t seen “the best crime drama of all time”, the actor and writer/director has an offer you cannot refuse 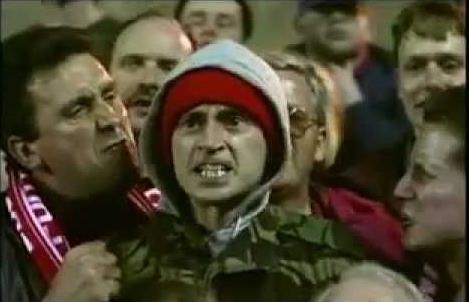 Cracker: Robert Carlyle in three-part story To Be A Somebody

But rather than write 400 words about just why Cracker is so fantastic and waste your time and mine, I have a proposition.

I will happily spend £400 gifting all three episodes of To Be A Somebody from series two of Jimmy McGovern’s series to anyone who wants to see how drama should be made.

This is a genuine offer. Who’s first?

E-mail me with the message I WANT CRACKER to receive your episodes. 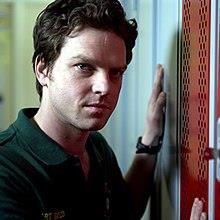