6
​Catherine Oldfield: Chancer
The Show That Shaped Me 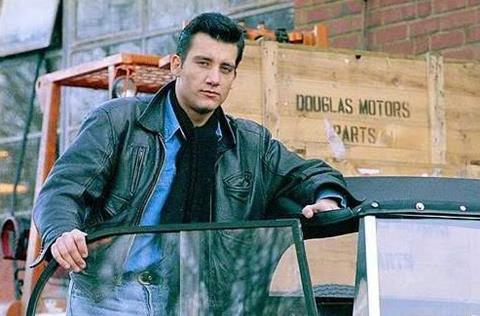 In my formative years, Bagpuss or Mr Benn really were the magical shows around which my childhood turned.

But by 1990, when I lived in a mouse- and flea-infested top floor tenement flat in Edinburgh, there was only one show for which everything stopped for my flatmate and me.

The time: Tuesday nights. The channel: ITV. The show: Chancer.

Lights off, curtains drawn, phone unplugged and the doorbell plugged with cotton wool - we would brook no interruptions besides sips from a glass of what we thought was hugely sophisticated White Zinfandel in our hand - we’d wait in with a building excitement for hours before it was on.

Why? It was pure entertainment.

Dodgy, but of course entirely likeable, Stephen Crane (Clive Owen) struggles to turn around a failing car firm. But he’s not exactly who he says he is and when his past comes back to haunt him, everything he’s built for himself is under threat. There were cons, romances, double dealings, old rivalries, new alliances.

Not many shows get me standing on the sofa shouting at the TV for a character to ‘run’ or ‘kiss her’ or ‘he’s such a bastard’ without any regard for the neighbours. 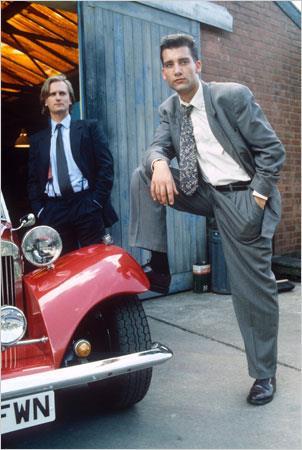 It had a cast to die for, not just Clive, but Lesley Philips, Stephen Tompkinson, Susannah Harker, Benjamin Whitrow, Peter Vaughan, Robert Glenister… the list goes on and on.

Getting one or two of them in a show today would be a major coup; to have all of them in one show was incredible.

There aren’t many shows that get me standing on the sofa shouting at the TV for a character to ‘run’ or ‘kiss her’ or ‘he’s such a bastard’ without any regard for the neighbours.

It was the first TV drama that made me think, ‘I wonder who makes these shows, who gets to tell these brilliant stories, to hang out with fantastic characters?’ The credits told me people did this for a living. I knew I wanted to be one of them.

And now, nearly 30 years on, I’ve been hugely privileged to have worked with both Simon and Guy - and many other wonderful writers.

It’s been more fun making TV than I ever imagined it could be. I still do jump up and down on the sofa from time to time. I can’t quite believe my luck. 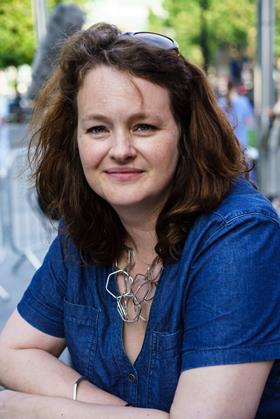