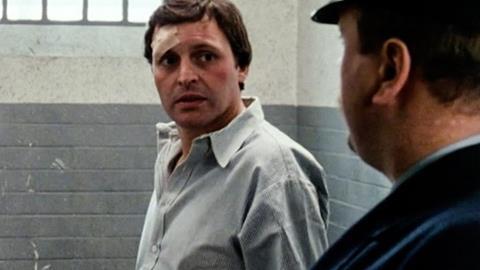 Cliché-free and with pin-sharp dialogue, the story instantly had its hooks in ITV Studios’ head of factual drama

I was 17 when BBC2 first broadcast GF Newman’s four-part drama Law And Order, and although I didn’t quite realise it at the time, it changed my life. I had never seen anything like it.

The utterly authentic performances, the direction (by Les Blair), the mood, the tone – it has all stayed with me ever since. 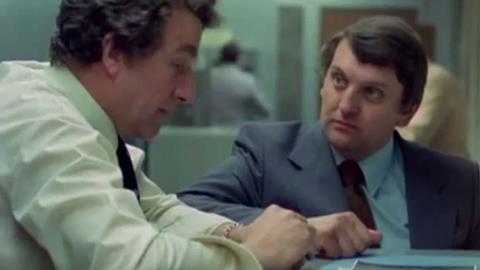 I was totally hooked from the moment bent copper Fred Pyall, superbly played by Derek Martin, met his snout on a tube train and started to plan future skullduggery. Pyall was as crooked as the armed robbers he professed to be chasing.

If I close my eyes, I can still see him in the gents, casually asking another officer as they take a piss whether he’d ‘had it off lately’. This meant, I was fascinated to discover, if he had illegally skimmed any money.

Questions were asked in parliament about the Britain the series portrayed, but I didn’t take in any of the context. I just thought it was even better, if such a thing were possible, than The Sweeney. 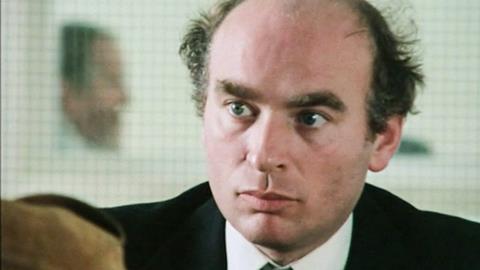 When I watched it back recently, what stood out was the dialogue, so pin sharp and accurate, so utterly free of cliché, that even after all these years it still seems fresh. I have always tried to match the standards I felt Newman set.

The four episodes – A Detective’s Tale; A Villain’s Tale; A Brief ’s Tale; A Prisoner’s Tale – each covered a different strand of the justice system. These stories were interwoven beautifully. Although it wasn’t a true story per se, the whole thing was so carefully and meticulously researched that ‘truth’ shone out from every frame. 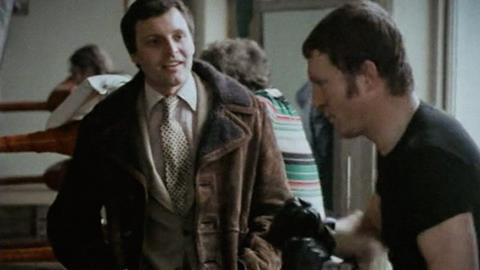 I learned such a lot – sub-consciously at the time and then very consciously as my own career progressed. There’s a tiny homage in Hatton Garden as the criminals discuss their plans on a tube track.

It taught me that research is everything, about finding the many layers to a story, about where the emotional heart to something might lay, and how to truly seek out how your characters express themselves. 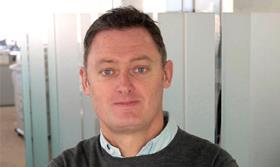