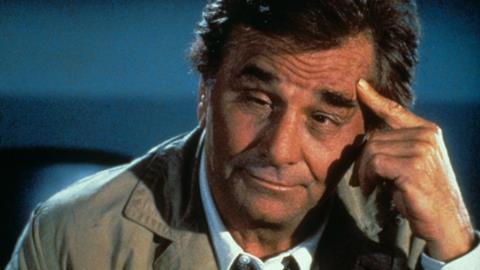 The detective classic couldn’t rely on the usual tropes - and was all the better for it, says the Stellify Media joint managing director

I am obsessed with Columbo, to the point that I seek out other people who are obsessed with it and try to outdo them with my obsessiveness. I’m not proud of it. 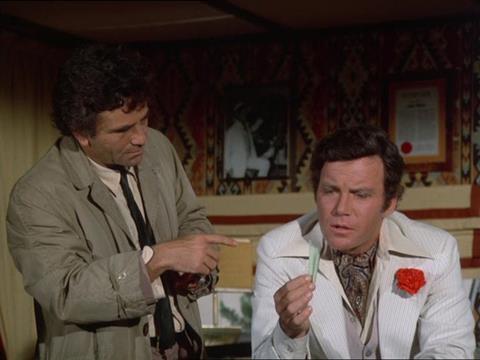 Actually, that’s not true, I am proud of it. I love Columbo. (FYI Lisa McGee, this article puts me well ahead on points now.)

The detective series ran for 69 episodes over 10 seasons, spanning 35 years. It was packed full of murderous, A-list guest stars, including both Kirk (left) and Spock (below). There’s even a statue of Columbo and his dog in Budapest. 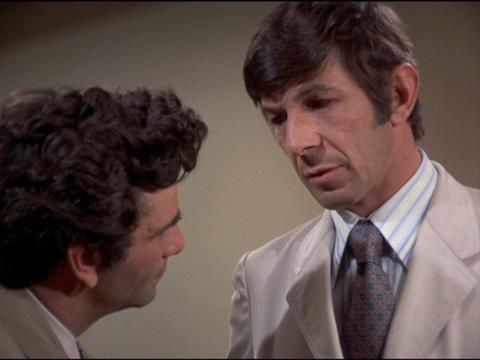 Those are the facts. But it’s the tiny details that fired my obsession.

For example, Columbo was an American cop who never carried a gun. He hated them and couldn’t stand the noise.

In one episode, he pays a sergeant from the department fi ve bucks to take his proficiency test for him. “Gimme a break, I can’t hit the target,” he pleads.

I grew up on The A Team, and they literally shot at everything that moved. If they couldn’t hit it with a bullet, Mr T would punch them in the face. Columbo never once kicked in a door or shot down a helicopter. In fact, he was never even in a fist fight.

Pick any episode and you will find a masterclass in writing, acting and directing. Even in that weird episode where he goes undercover – I don’t care what you say, it’s still a classic.

The storytelling had to be perfect because it couldn’t rely on the usual whodunnit story tropes.

It opened with the big moment – we see the murderer commit the murder, we know why they did it, and we know how they did it. That’s the lump sum of every other cop show, but in Columbo, we’ve had it all before the first ad break.

Pick any episode and you will find a masterclass in writing, acting and directing.

And then pretty much nothing happens after that. There are no set pieces, no car chases. Can you imagine a car chase in his clapped-out Peugeot? Columbo essentially just wanders around talking to the same three or four people, until he unassumingly unlocks everything with “just one more question”.

The great writing and the performances had to hold us, and they did. We happily snooped around high society with the lieutenant. 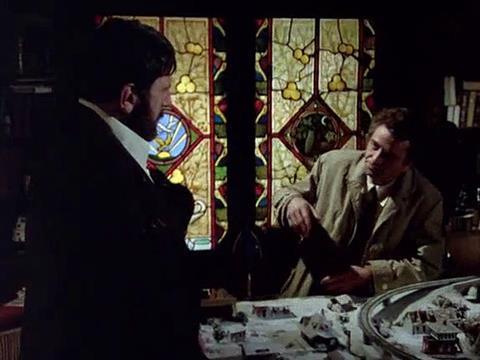 Columbo’s the working-class Sherlock Holmes – always the underdog in a crumpled mac, stinking of bad cigars, slightly lost, wandering around in the background, looking for his pencil, asking how much you paid for those shoes. It’s perfection.

My favourite episode is The Bye Bye Sky High IQ Murder Case. No spoilers here, but he pits his wits against a certified genius. I won’t tell you how it ends.

Columbo made me want to become a writer, and before moving into entertainment, that is how I got my first TV break. I owe my career to Columbo.

That sounds like a reach, and maybe it is, but I really just wanted to write an article where I told the world how much I loved Columbo– and beat Lisa McGee on points. 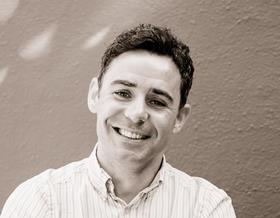