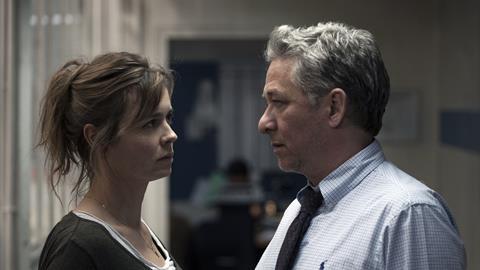 With a fierce sense of place and commitment to ‘messy reality’, the French procedural is TV drama as psychogeography, says the creator of ITV thriller The Bay

Spiral is both a police drama and a legal drama. It interlocks stories of a team of police officers working the streets of present-day Paris, and the lawyers and magistrates who walk the corridors of the Palais de Justice.

Created by Alexandra Clert for Canal+ and first shown in the UK, on BBC Four, in 2006, it arrived in the UK as part of a wave of brilliant new European crime dramas, just ahead of both The Killing and The Bridge, but it was this one that really grabbed me.

It’s partly because of the setting. I used to live in Paris and thought I knew the place well. But Spiral shows you the city in a way you’ve never seen it before. This is not tourist Paris, this is the real thing.

Across its seven seasons to date, the series maps out the whole teeming multicultural metropolis, the arrondisements spiralling out from the centre of the city to the Peripherique and beyond, into the banlieues. This is TV drama as psychogeography.

The storylines twist and turn this way and that, befitting both the original French title Engrenages - with its sense of gears churning and cogs turning - and the smart English rendering, Spiral. 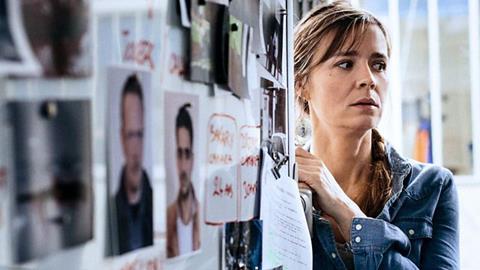 She’s not the only one. In the Palais de Justice, magistrate Pierre Clement (Gregory Fitoussi) may be a beacon of righteousness, but it’s his unscrupulous counterpart Josephine Karlsson (Audrey Fleurot) who really fascinates.

As does Judge Roban (Philippe Duclos), birdlike and precise, with his shock of white hair and penetrating eyes, eyes that peer into the secrets of others while hiding secrets of their own. And then there’s Police Lieutenant Gilles ‘Gilou’ Escoffier. Oh Gilou - the violent, racist cop you come to love. 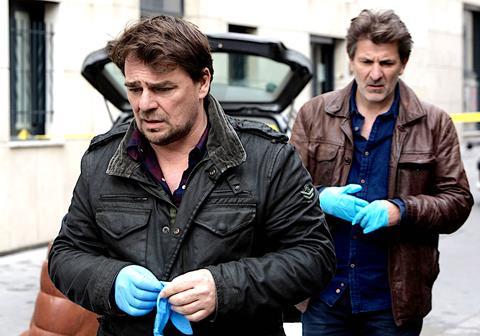 The series didn’t find its feet straight away. The first season, though compelling, is relatively conventional.

By the second though, the show has begun to stake its claim to its own distinctive territory, murky and labyrinthine, the storylines twisting and turning this way and that.

It’s befitting of both the original French title Engrenages - with its sense of gears churning and cogs turning - and the smart English rendering, Spiral.

My own crime drama The Bay is a world away from Spiral in style and setting. But in my writing, I was inspired by its fearlessness, its authenticity, its rich sense of place - and above all, its commitment to the messy reality of its characters’ lives. 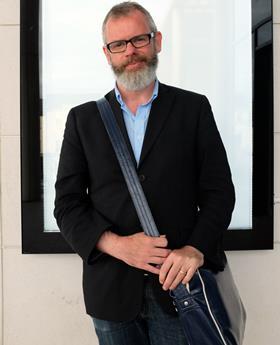